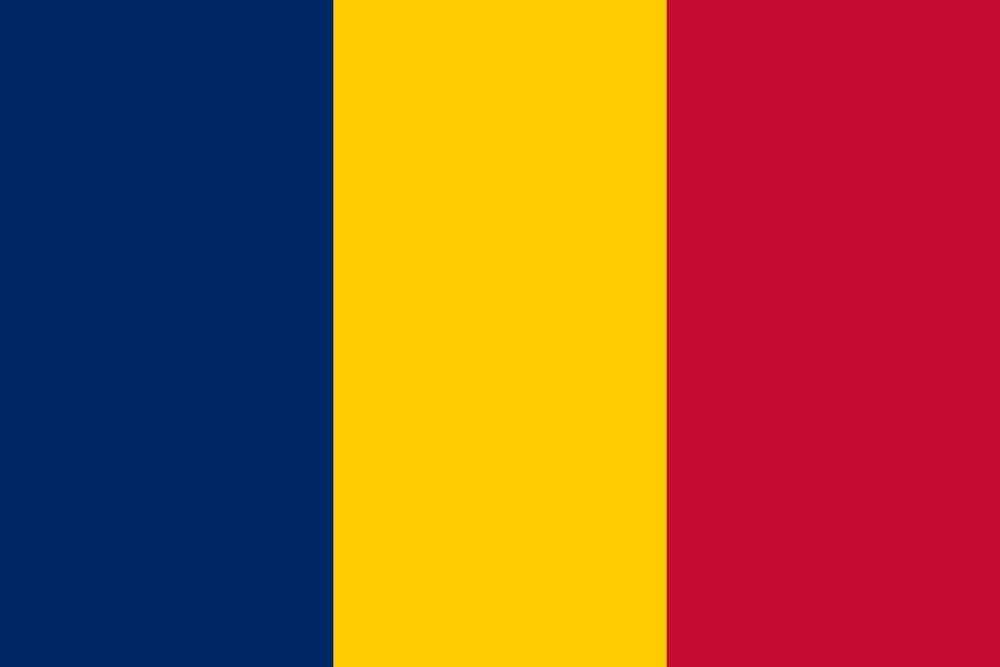 An overview of how Chad is addressing the objectives of the Global Compact on Refugees.

An overview of how Chad is addressing the objectives of the Global Compact on Refugees.

Fatime Hassan Idriss, 27, is a mother of 4. Her 3 school-aged children attend school every day and she is happy that her children follow the Chadian curriculum and are learning French.

2. Chad's response to the refugee situation

3. Steps towards meeting the objectives of the Compact in Chad

Find live data, information and fact sheets on the refugee situation in Chad on the UNHCR Operational Portal as well as UNHCR Global Focus.

2. Chad's response to the refugee situation

The Republic of Chad announced its formal application of the Comprehensive Refugee Response Framework (CRRF) in May 2018, through a letter signed by the Minister of Territorial Administration, Public Security and Local Governance. Four months later, in September, the Government of Chad – in partnership with the United Nations, donor countries and technical and financial partners – officially launched the CRRF at a national symposium. An action plan was adopted to guide the implementation of the CRRF and the Global Compact on Refugees. It includes the following areas of work:

Relationships among the following UN Agencies have been strengthened through action plans for a coordinated response to the refugee situation: UNDP, WFP, and UNICEF.

3. Steps towards meeting the objectives of the Compact in Chad

Summary of the Refugee Compact in action in Chad

Objective 1: To ease the pressures on countries that host large numbers of refugees

Objective 4: To support conditions in countries of origin for return in safety and dignity

Pledges and contributions made by Chad

This dashboard includes all pledges and contributions made towards the implementation of the Global Compact on Refugees in Chad, including national pledges made by the Government of Chad itself.

Protection and self-reliance of refugee youth through education

From Life Skills programs to formal secondary schools, RET demonstrated the importance and effectiveness of education as a tool of protection and...

Refugee teachers are paired with Chadian teacher-mentors to facilitate their adoption of the newly required Chadian education curriculum and to...

Enabling flexible implementation and financing in crises, focused on the most vulnerable populations to adapt to violent conflict, natural disasters...
EXPLORE MORE PROJECTS AND INITIATIVES