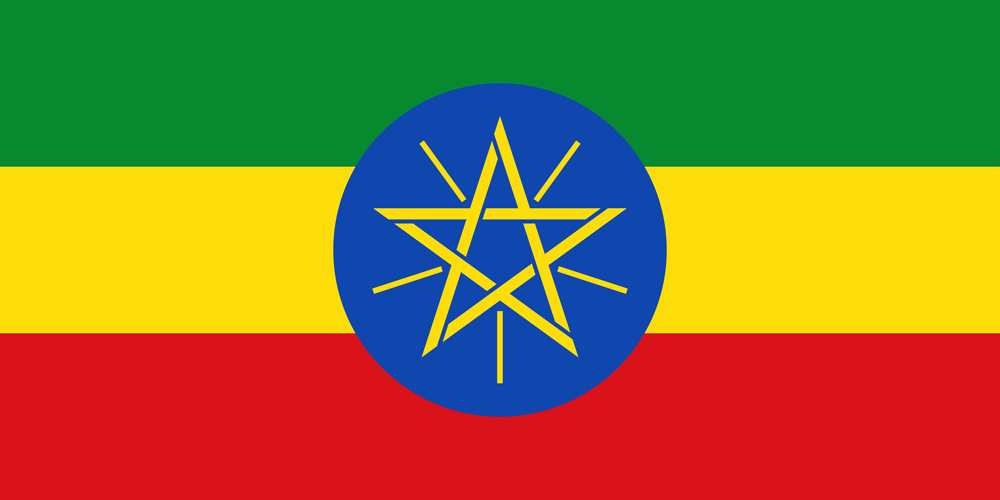 An overview of how the Global Compact on Refugees is being turned into action in Ethiopia.

An overview of how the Global Compact on Refugees is being turned into action in Ethiopia.

2. Ethiopia's response to the refugee situation

Find live data, information and fact sheets on the refugee situation in Ethiopia on the UNHCR Operational Portal as well as Global Focus.

2. Ethiopia's response to the refugee situation

At the September 2016 Leaders’ Summit, Ethiopia made nine (9) pledges to respond to the needs of refugees in a more comprehensive and sustainable manner. In order to support the implementation of the Comprehensive Refugee Response Framework (CRRF), the Government launched a Road Map in 2017, which includes a governance structure to drive the practical implementation of the pledges.

Following changes in Government and ARRA, the Steering Committee and the National Coordination Office are being restructured to better align with the upcoming release of a new ten-year National Comprehensive Refugee Response Strategy (NCRRS), supported by the recently revised refugee law (the ‘Proclamation’).

Overall, ARRA and the Government at large remain fully supportive of comprehensive responses and the GCR agenda and assure stakeholders of solid foundations for their continued implementation in the future.

Many international and national NGOs.

In meeting objective two of the Global Compact on Refugees - to enhance refugee self-reliance - Ethiopia adopted a new Refugee Proclamation (No. 1110/2019) in January 2019, which grants further rights to refugees and asylum-seekers such as greater freedom of movement for refugees and encouraging their participation in local economies. The Government is also drafting a ten-year National Comprehensive Refugee Response Strategy (NCRRS) to address refugee needs through strong linkages between humanitarian assistance, development interventions and peacebuilding initiatives. The Strategy will be accompanied by Regional Action Plans to help achieve the Government’s vision to move away from camp-based assistance towards alternatives to camps, and to improve services that will also benefit host communities.

As the current chair of the Intergovernmental Authority on Development in the East and Horn of Africa (IGAD), Ethiopia also plays a pivotal role in IGAD’s Nairobi Action Plan process and commitments. For example, in line with the 2016 New York Declaration on Refugees and Migrants and the 2017 Djibouti Declaration in which IGAD member states committed to the inclusion of refugees into their national systems, the Ministry of Education and the Agency for Refugee and Returnee Affairs (ARRA) are developing a costed plan to integrate refugee education into the national system.

In addition, the Government’s efforts to meet the objectives of the GCR include:

Pledges and contributions made by Ethiopia

This dashboard includes all pledges and contributions made towards the implementation of the Global Compact on Refugees in Ethiopia, including national pledges made by the Government of Ethiopia itself.

Waste for Value (W4V) in Ethiopia

Music appreciation course at the JRS’ Refugee Community Centre aims to support refugee’s transition from traumatic experiences to healing through...

Offering market-oriented vocational training and quality education to both refugees and host communities, thus preparing them for their entry into the...
SEE MORE PROJECTS AND INITIATIVES IN ETHIOPIA