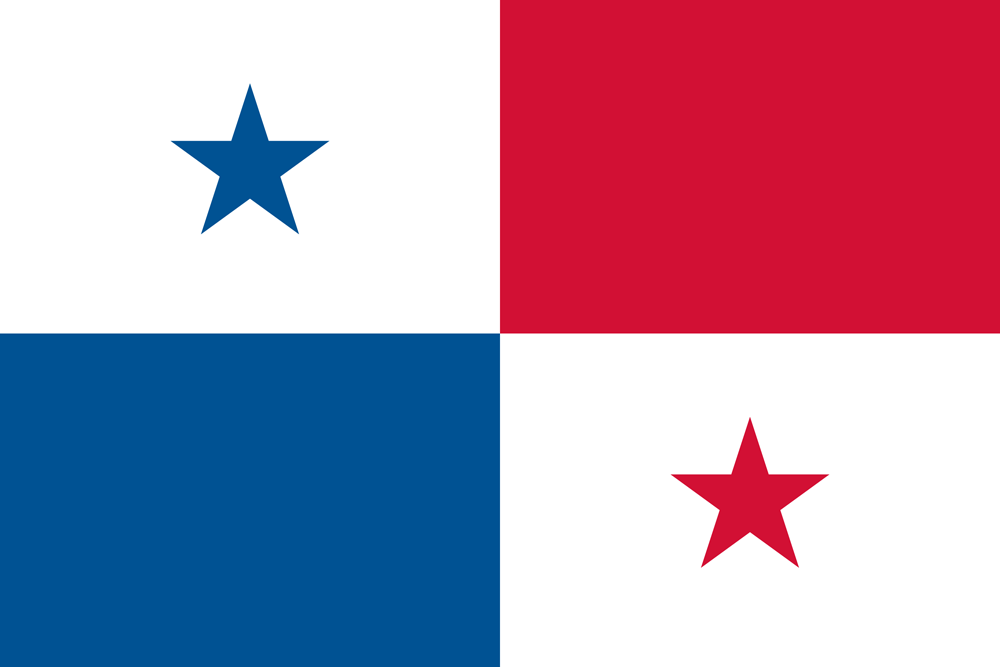 Vulnerable refugees and asylum seekers are receiving for the first time bank cards that allow them to both receive assistance and integrate within financial services in Panama.

For more information, visit the UNHCR Refugee Data Finder, information and fact sheets on the refugee situation in Panama on the Global Focus and the Operational Portal.

Panama, as a transit and asylum country, has strengthened its capacities to ensure access to refugee protection for those fleeing violence. The implementation of the MIRPS National Plan has led to a significant improvement in the access to their basic rights, livelihoods, and local integration. This includes the approval of work permits for asylum seekers admitted to the procedure, strengthening of ONPAR’s presence at the southern border and the implementation of innovative employability programs, among other achievements. 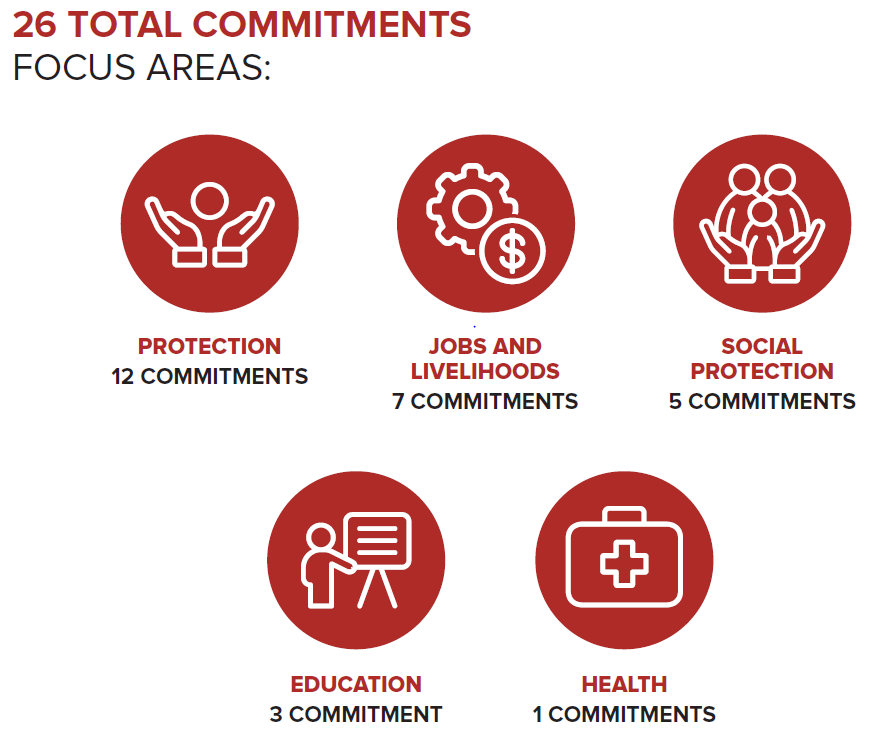 Panama is expanding its operational capacity to respond to forced displacement in the region through the adoption and implementation of the commitments in their National Action Plan. 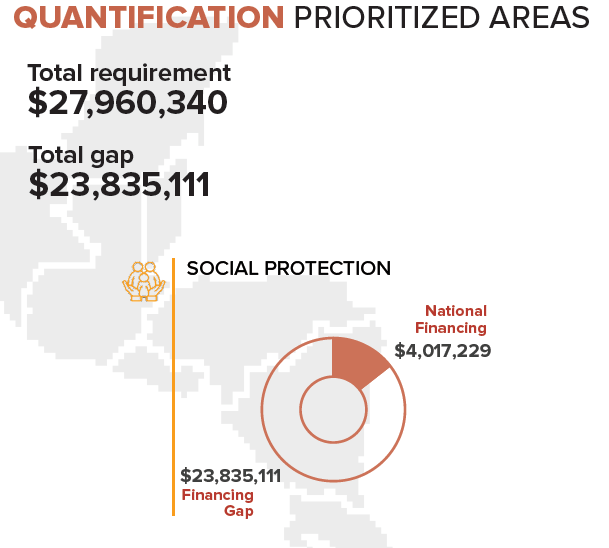 Through the Executive Decree No. 5 (16 January 2018), panama adopted a new legal framework to regulate the refugee determination process (RSD). This new instrument modifies the  RSD system established In the previous legislation (adopted in 1998) and prescribes the gender sensitive interpretation of the legal framework, ensuring that all individuals in affected communities have access to their rights on an equal footing, considering  factors of age, gender and diversity (art. 4). Moreover, the Decree explicitly enshrines child protection by including specific safeguards for children and adolescents with international protection needs, considering their best interest, as well as the implementation of the necessary measures for their protection.

To strengthen the protection of children forced to flee, the Ministry of Government and the National Secretariat for Children and Adolescents signed a Protocol that contains the provision to assist unaccompanied or separated children and adolescents with international protection needs. This protocol includes guarantees on RSD procedure, accompaniment, legal assistance, priority action, guidance and mechanisms to determine the best interest of the child.

Through Executive Decree N.10 of 16 January of 2019, the procedure to recognize the status of statelessness was approved. This legal document will allow stateless people in Panama to have a legal status, to access basic rights and, eventually, obtain a nationality.

The Ministry of Government and the Panamanian Passport Authority signed an agreement to provide travel documents to refugees recognized by the National Commission for the Protection of Refugees (CONARE).

The National Office for the Attention to Refugees (ONPAR) has shown interest in receiving technical assistance for the strengthening of the national database to improve the registration mechanisms and tool, so it can be used to identify profiles, special needs and case management.

Strengthening the capacities of local authorities through the development of training sessions on refugee status determination and on their duties and rights. This training has been extended to organizations that provide assistance to ensure the identification, assistance and proper referral of persons of concern.

The University of Panama approved a resolution to eliminate the foreign cost for recognized refugees, giving them equal payment fees as nationals.

Pledges and contributions made by Panama

This dashboard includes all pledges and contributions made towards the implementation of the Global Compact on Refugees in Panama, including national pledges made by the Government of Panama itself.

The Interreligious Committee for Refugees and Migrants (CIREMI) is the result of efforts from the different faith communities in Peru to support the...

Provide integrated services to the refugee population in Matamoros, while ensuring the well-being and dignity of caregivers so they can best support...

RET provides socio-economic empowerment training and technical support to refugee and local women in several countries. It strengthens the resilience...
SEE MORE PROJECTS AND INITIATIVES IN THE AMERICAS